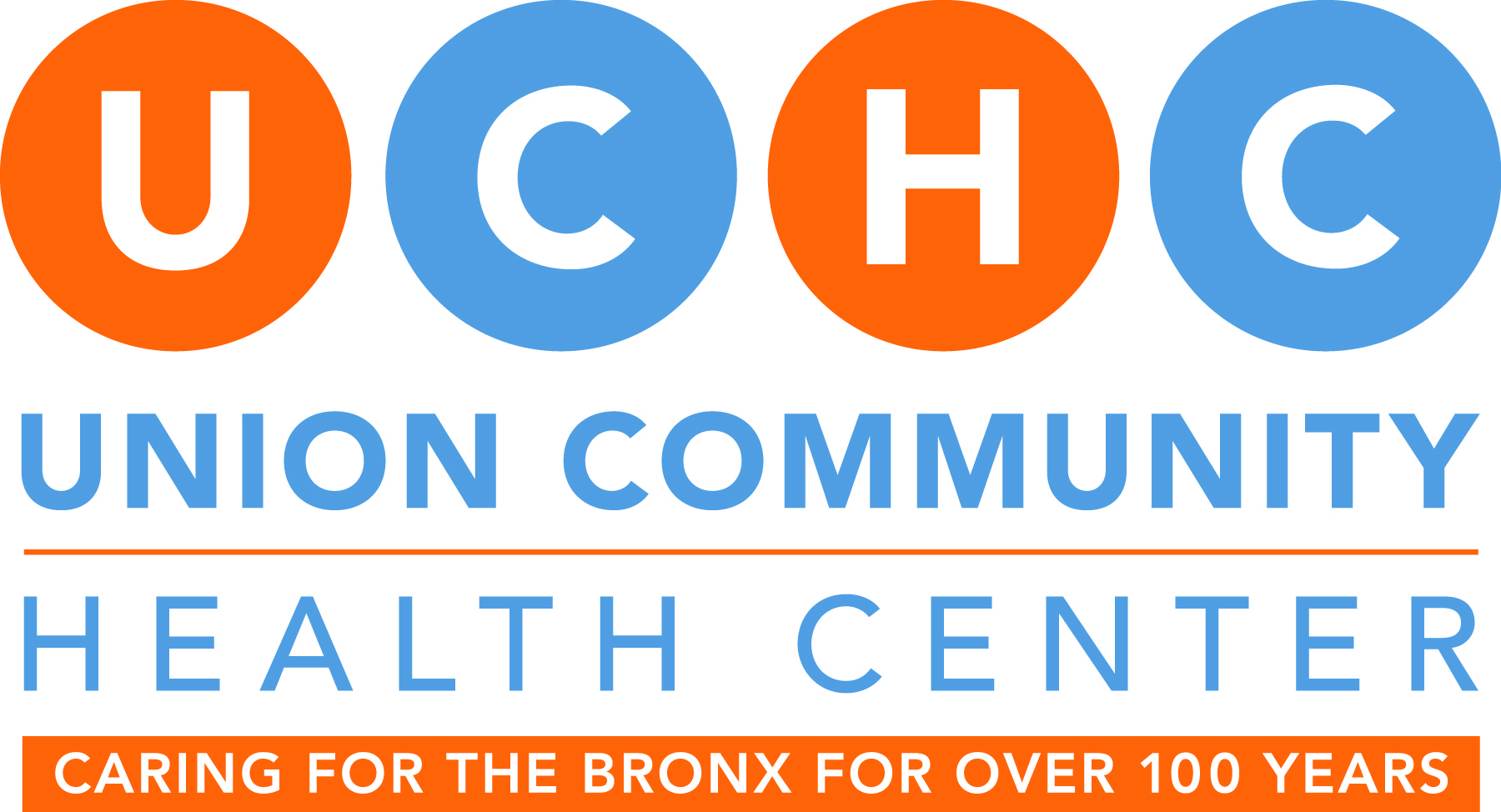 In 2015, Dr. Vanessa Salcedo launched the SSB (sugar-sweetened beverage) Free Zone at Union Community Health Center (UCHC), creating a role-modeling environment where staff was encouraged to ditch the sugary beverages and opt for healthier beverage choices such as water and seltzer. The UCHC model was received well across the community by elected officials, community organizations, media and has also received national recognition. As a result, the model was adopted by the Bronx Neighborhood Action Center and the HBZ was formed with UCHC serving as one of the lead organizations of the initiative and in partnership with the #Not62 campaign.

The Bronx Neighborhood Health Action Center is part of NYC DOHMH’s plan to bring more health and community services to New Yorkers in neighborhoods with high rates of diabetes, heart disease and other chronic diseases. The Action Centers will provide space for community-based organizations and Health Department Staff to work together to advance neighborhood health. 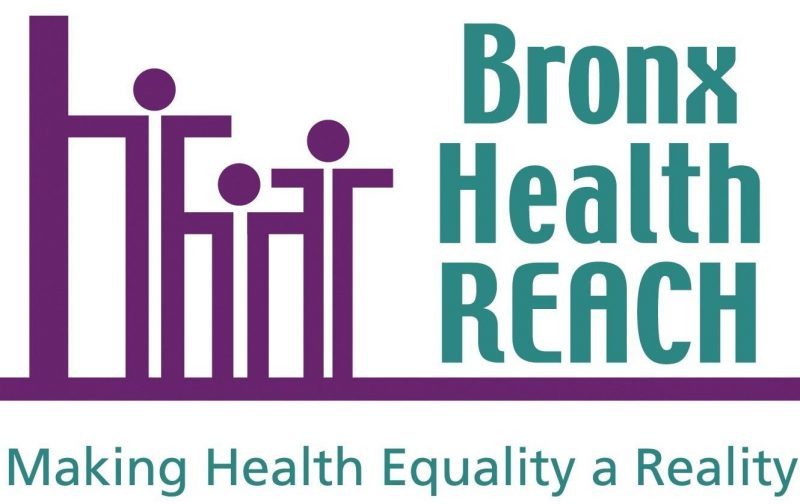 The Bronx Health REACH Coalition led by the Institute for Family Health is comprised of health care providers, community based organizations and other concerned agencies, constituted to plan and implement a multi sectorial initiative to address racial and ethnic disparities in health outcomes in diabetes and cardiovascular disease in the Bronx.   The focus is to advance health equity through health promotion and education, working with community based organizations to make system wide changes in key sectors to increase access to healthy food, physical activity and healthcare services. Please visit our website at www.bronxhealthreach.org

#Not62 –The Campaign for A Healthy Bronx!

Through collaboration and partnership across multiple sectors in the Bronx, the mission of “#Not62–The Campaign for A Healthy Bronx” is to address the social and economic conditions that impact the overall quality of life; and help create an environment where Bronx residents can attain their highest level of health.

Thank You to Aetna

Funding and support for the Healthy Beverage Zone project provided by the Aetna Foundation’s Healthiest Cities and Counties Challenge grant.

Questions? We can help with those!